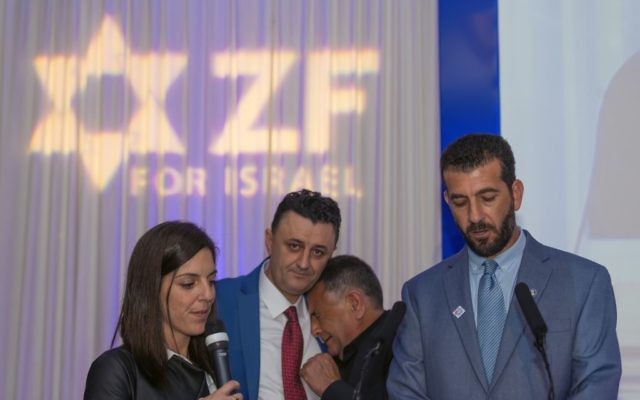 The contribution of the Druze community to the defence of the state of Israel was emotionally highlighted at the annual Zionist Federation dinner on Sunday night in central London. 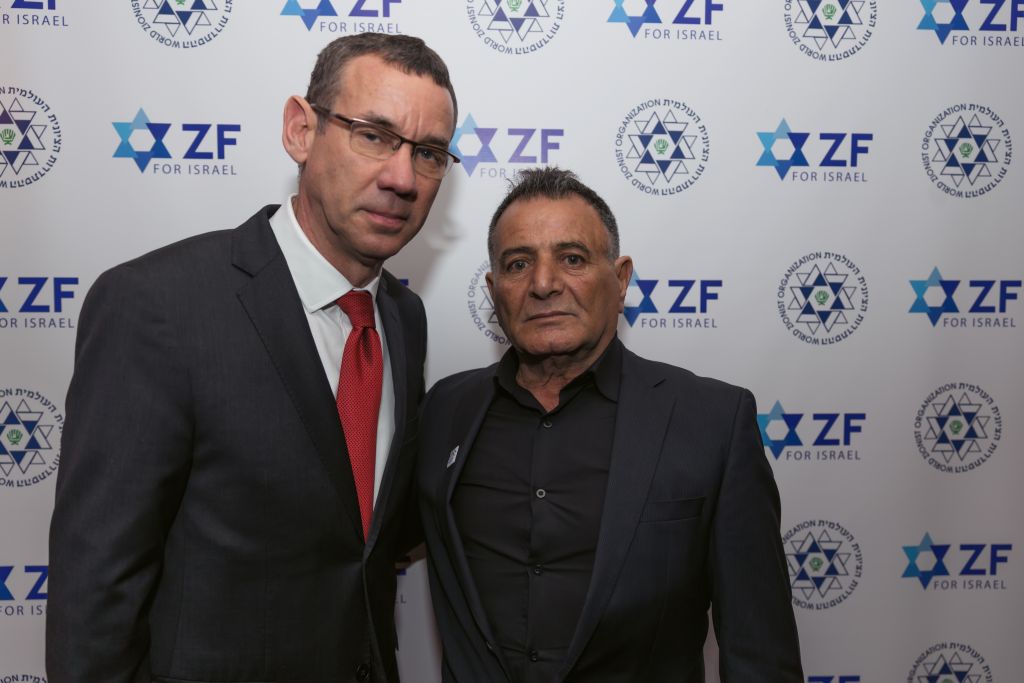 After an address by Ashraf Halabi, the director of the Druze Veterans Association, the 300-strong audience heard a searing presentation from the father of one of two Druze policemen killed by terrorists at Jerusalem’s Temple Mount in July 2017. Hail Stawi was just 31 and the father of a new baby boy when he was murdered.

But his father could not speak about his son before being overwhelmed in tears. Nevertheless, Ashraf Halabi continued on his behalf, and told the ZF supporters that “Druze and Jews are not just blood brothers but life brothers”. Druze loyalty to Israel was “unconditional”, he said, but the organization is fighting for better conditions for Druze villages and better job opportunities for Druze army veterans.